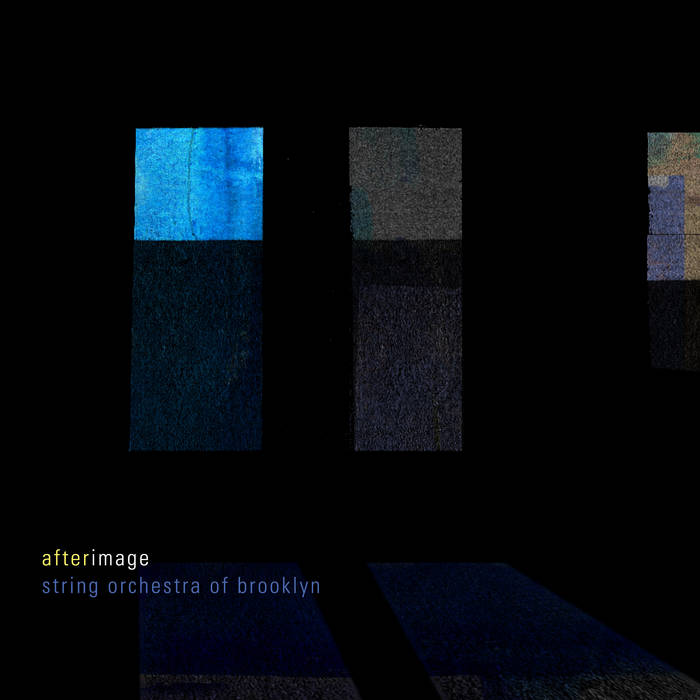 Lucky Is Our Doggy