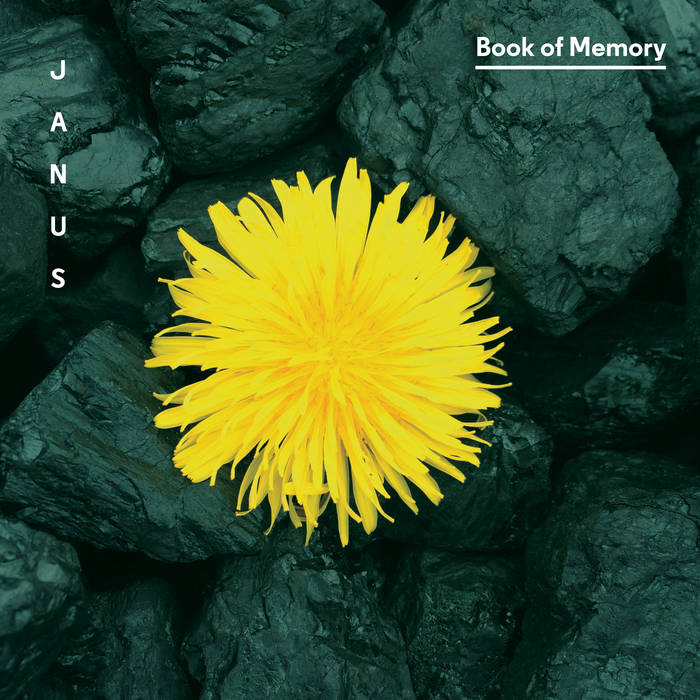 There are several iconic works that, because of their unconventional instrumentations, pave the way for a whole new repertoire to follow. Schoenberg’s Pierrot Lunaire is one such piece, but maybe an early example is Debussy’s profoundly beautiful Sonata for Flute, Viola, and Harp. Ensembles formed to perform this landmark piece are faced with a dilemma — their repertoire starts with Debussy’s masterpiece and proceeds from there, but it still needs advocacy and commissioning. janus (harpist Nuiko Wadden, flutist Amanda Baker, and violist Beth Meyers) formed in 2002 in Brooklyn with the project of expanding the repertoire for this expressive instrumentation. This recording documents two of the fruits of their labor, Paul Lansky’s large scale work Book of Memory and Jason Treuting’s Pluck, Bow, Blow, an aptly named work that celebrates the modes of sound production of each instrument in the ensemble. Lansky is perhaps best known for being a pioneer in the field of electronic music. In recent years he has turned his attention to writing acoustic music, and eschews alignment with aesthetic camps, or even eras for that matter, in favor of referencing centuries of tradition in fresh ways. He writes, “Book of Memory is a composer’s conversation with older music. These dialogues will sometimes be obvious, but often not.” Lansky connects seven distinct movements with six interludes that set a William Blake poem, and entreat the members of janus to add their voices and small percussion to their performing arsenal. Jason Treuting expands upon this auxiliary concept by including banjo, melodicas, and bowed harp in a clever tryptych that explores the essence and limits of the instrumentation.

Brooklyn-based janus was formed in 2002 with the goal of presenting and creating new repertoire for the trio through commissioning projects and works-in-process collaborations. Named after Janus, the Roman god whose double-faced image peers into the past and future, the trio maintains the established tradition for the instrumentation while breaking new ground into unexplored sonic frontiers. Beginning with Debussy and including Toru Takemitsu, André Jolivet, Sophia Gubaidulina and Kaija Saariaho, composers have been allured by this intriguing combination of something bowed, something blown and something plucked.
To date, janus has added over thirty new pieces to the trio library through individual submissions and collaborative projects with universities. Among the composers who have written for janus are Paul Lansky, Caleb Burhans, Anna Clyne, Andrew McKenna-Lee, Angelica Negron, Jason Treuting, Dan Trueman, Dmitri Tymoczko and Barbara White. janus has collaborated with the composition departments from Princeton, Colgate, New York, Cleveland State, Columbia and Cornell Universities.