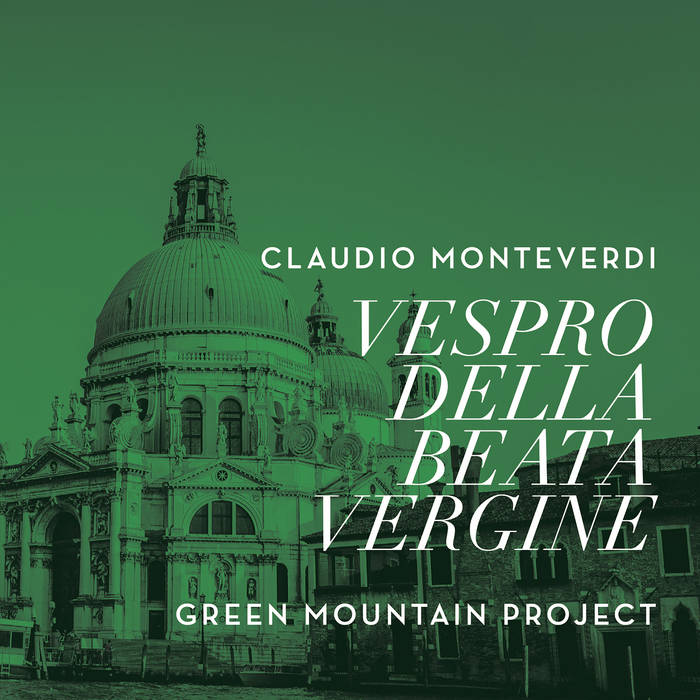 the lemon of pink

TENET Vocal Artists, NYC’s pre-eminent early music ensemble, releases a CD of the final performance of its Green Mountain Project. For the past ten years, the Green Mountain Project has been made up of some of the best Baroque specialists in the United States for concerts of Claudio Monteverdi’s iconic Vespers of 1610 (Vespro della Beata Vergine). This live recording is a culmination of years of musical collaborations, and a celebration of the artists and supporters who made the past decade of performances possible.

In 1610 Claudio Monteverdi was 43 years old and had long been employed at the Gonzaga court in the northern Italian city of Mantua, where he was overworked, underpaid, and unhappy. Monteverdi had good reason to think that he was one of the greatest musicians of the age and he was eager to find stable employment in a more welcoming and more salubrious environment. While there is no proof, many scholars believe that the great publication of 1610 from which TENET’s performance of the Vespers is drawn represents Monteverdi’s bid for a job working for the Pope at the Vatican.

Monteverdi’s 1610 collection supplies polyphonic settings of the Mass, the Vespers response, all five psalms required for Vespers on a Marian feast, the Marian hymn Ave maris stella, and two versions of the Magnificat. There are also those five non-liturgical items that Monteverdi calls “sacred songs” which may be intended as antiphon substitutes. In short, the publication provides almost all the music one might desire for a sumptuous celebration of Mass and Vespers on a great Marian feast day.

The collection shows off everything Monteverdi might offer a prospective employer. On the one hand, he could compose according to the strictest rules of 16th-century counterpoint (the Mass). On the other, he could combine the most ancient melodies of the Church (plainchant) with the most up-to-date compositional style (in the psalms, hymn, and two Magnificats). The “sacred songs” or motets emphasize his mastery of virtuosic vocal writing and his ability to break the old rules of counterpoint in order to heighten the effect of the text, while the Sonata sopra Sancta Maria and the concerted Magnificat demonstrate his command of instrumental techniques.

Despite dedicating this magnificent dossier to the Pope, Monteverdi did not get a job at the Vatican. Three years later, however, he was appointed maestro di cappella at St Mark’s in Venice, the most prestigious ecclesiastical position in northern Italy. He remained in the post, honored and celebrated by the Most Serene Republic, until his death in 1643.

Born in 1567, Monteverdi was a musician with one foot in the Renaissance and one in the Baroque; indeed, he was one of the principal innovators who created the new style on the foundation of the old. The 1610 collection, which was assembled in part from pre-existing music, is a dazzling anthology of musical styles. It looks now to the strict polyphony of the 16th century, now to the harmonic audacities of the basso continuo era, answering (for example) the massive polychoral splendor of Nisi Dominus with the astonishing solo virtuosity and echo effects (both textual and musical) of Audi coelum—all leading to the most directly personal and touching moment of the work, when six singers address the Virgin directly: “Blessed art thou, Virgin Mary, world without end.” The Vespers of 1610 juxtaposes old and new, spiritual and theatrical, solo and choral, personal and hieratic. Finally, the foundation of this most modern work is built on plainchant cantus firmus, the oldest music of the Christian church.

The 1610 Vespers is, in short, one of the most profound, most spiritual, most historically aware, most musically audacious, most entertaining and deeply moving variety shows ever conceived, sure to sound as fresh and vivid at its five hundredth anniversary in 2110 as it does today.