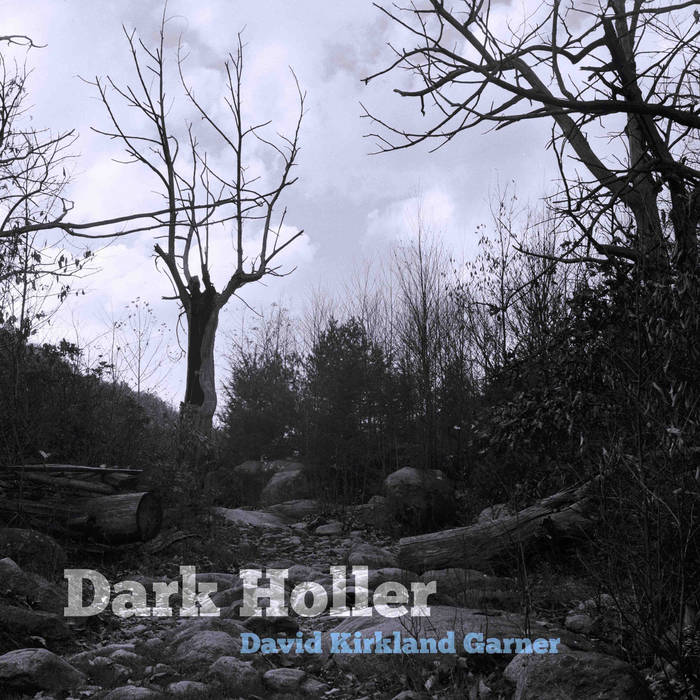 Composer David Kirkland Garner deftly weaves influences from the musical tradition of the southern U.S. into his compositions. An avid banjoist and fiddler, Garner’s incorporation of vernacular elements is oriented less around collage and insertion of found sound as it is demonstrative of a honed technique for development of motive, orchestration, and structural pacing. Garner often approaches vernacular material from one of two angles — either we hear idiomatic folkloric material presented first and then deconstructed, or we hear the deconstructed fragments initially as Garner slowly reveals the larger whole, adding elements in other parts of the orchestra or fleshing out the initial motive. Fragments of fiddle influenced melodies are passed throughout the ensemble, as Garner twists and turns the motives in driving, pulsating textures. Swarming, chromatic motives that are initially introduced in a stylistically ambiguous fashion reveal themselves as pent up seeds of full throated hoedowns. One can consider Garner’s incorporation of folkloric material from the U.S. South in the context of the lineage of composers who drew on folk material. Garner’s approach is a natural blend between a Bartokian deconstruction of materials and a Coplandesque penchant for nostalgia, perhaps also demonstrating John Adams’ driving economy of motivic means. Garner’s album length chamber orchestra work Dark Holler, performed here by a star studded cast drawn from the New York based American Contemporary Music Ensemble (ACME), is a strong statement by an American composer who embraces the music tradition of his surroundings while integrating it into a finely tuned compositional process. By taking a deconstructive approach to the component parts of Southern musical vernacular, Garner’s work grapples with the fraught complexity and richness of the culture that is the source of these sounds.