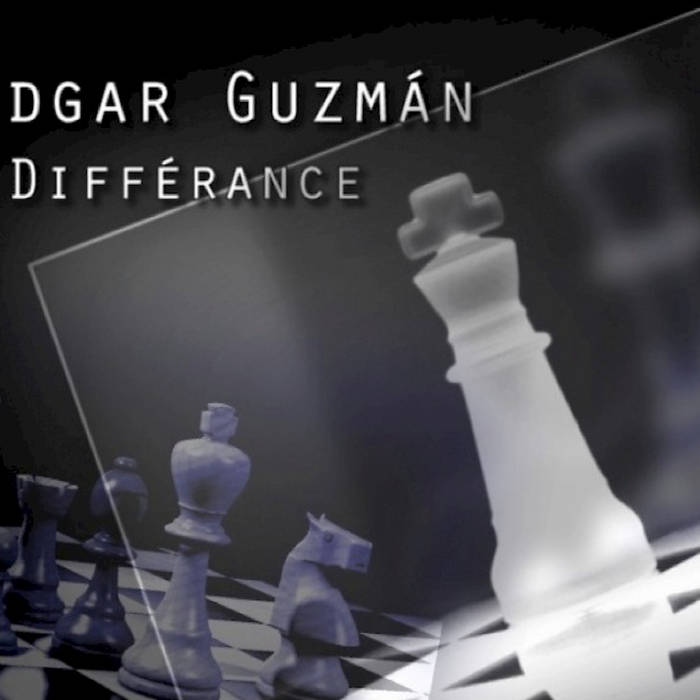 This collection of electronic and electro-acoustic pieces by one of Mexico's most prolific young composers explores a pallette of sonic materials derived from the technological and online worlds.

"For the past eight years, a correlated and particular use of electronic processes and acoustic sounds has been a very important element in my musical work, and this is mirrored in the fact that all of the pieces collected here are either pure electronic pieces or have an electronic element involved. Each piece focuses on different cleansing “techniques” to try getting closer to that intuitive consciousness: Apnea tries to establish itself in the obscure boundaries of recognition between acoustic and electronically processed sounds; in Memento, the uses of distorted sounds (although similar to those of the piano) are intended to break our relationship to that instrument; ∞¿? exists in the world of uncertainty between sounds that are intentionally crafted by a creator versus sounds that are the "accidental" result of the unpredictable; the sounds in Sturm und Drang struggle to free themselves from their teleological destiny through manipulation of time relationships and spatial movement within the stereo field, striving to isolate themselves from their related past and future events; the sound content of Modem / line in renders the distinction between “noise” and “sound” irrelevant since noise is the fundamental sonic material of its composition; Stimmtausch leads itself out of its “original” sound identity, gradually transforming the work along a curve from pure voices to noise; Adult rated relies on the ‘harshness’ of its sound source to build its discourse; and in Dogma the incisive use of a visual sound representation which constitutes the video component of this piece strives to change its original purpose across time, from a technical tool of sound analysis into an actual musical representation-- even notation -- system."