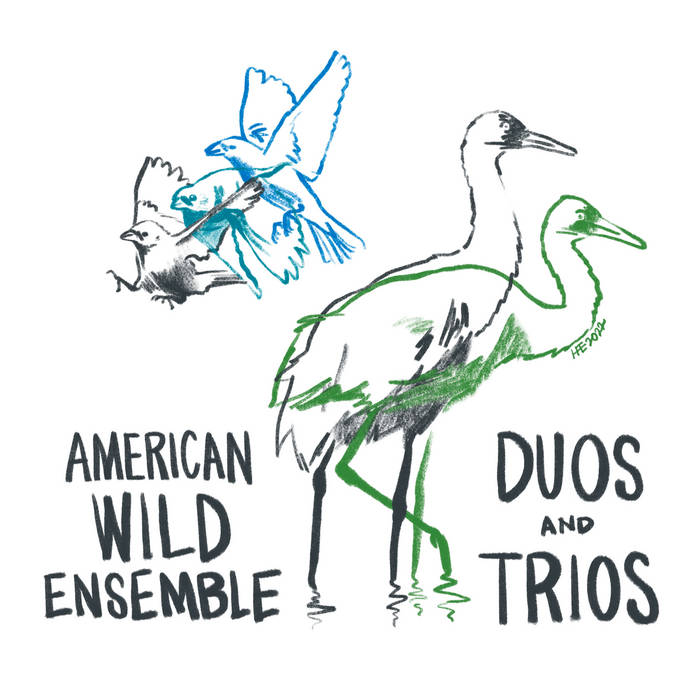 The intrepid American Wild Ensemble was formed around a project to perform new works in national parks in the US, and has continued to create exciting events outdoors in unconventional spaces, from caves to mountaintops. Their recording, Duos and Trios, features four works for combinations of cello, clarinet, and flute by Aaron Travers, David Liptak, Margaret Brouwer, and David Clay Mettens that reflect the ensembles penchant for deriving inspiration from the natural world.