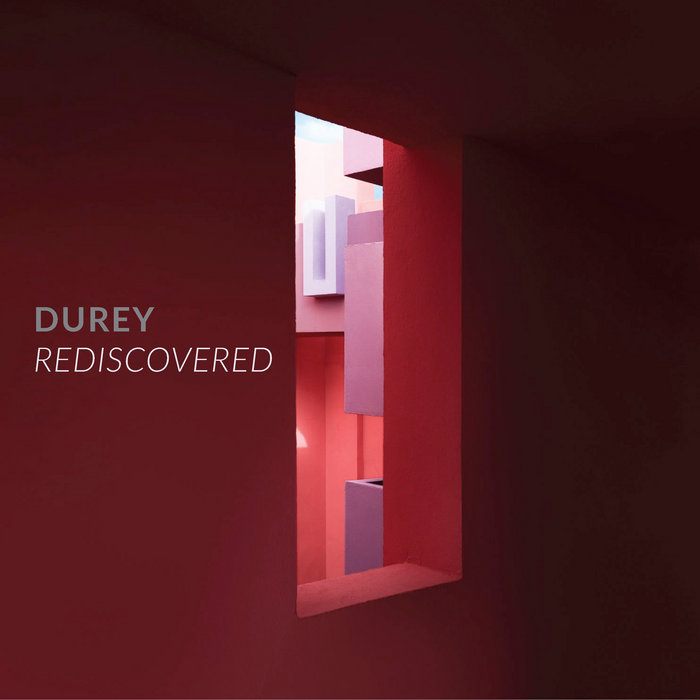 In 1917, French composers Louis Durey, Georges Auric, and Arthur Honegger formed the Nouveaux Jeunes under the aegis of Érik Satie which, in 1919, with the addition of Germaine Tailleferre, Francis Poulenc, and Darius Milhaud, became Les Six. Durey’s work has been relatively unexplored compared to his five colleagues.

Pianist and Durey scholar Jocelyn Dueck’s efforts have gone a long way towards righting that historical imbalance. Along with several critically acclaimed vocalists, she presents here this wonderful collection of recordings of several of succinct and rich art songs, in performances from unpremiered manuscripts.