by Nicholas DiEugenio and Mimi Solomon 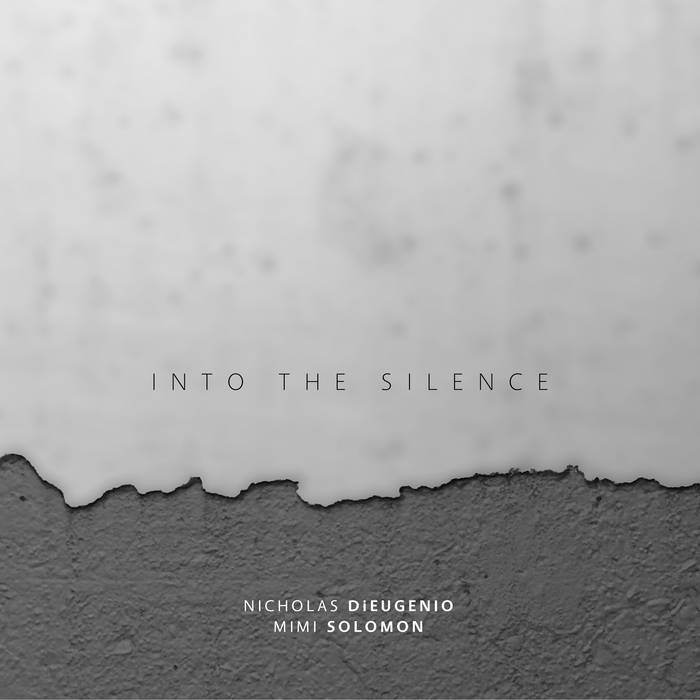 Musical ideas that are passed down through tutelage and mentorship also owe a debt to the shared geographical proximity that is the fruit of a community. This elegant recording by the duo of violinist Nicholas DiEugenio and pianist Mimi Solomon is an hommage to the late composer Steven Stucky but also to his longtime home of Ithaca, NY, a center for the American compositional tradition for generations of composers. With this release, the duo honors Stucky’s memory through their warm and passionate premiere recording of his Sonata for Violin and Piano, but also through the premiere recording of his teacher and longtime Cornell University professor Robert Palmer’s sonata, and premieres of works by two of Stucky’s most successful students, Tonia Ko and Jesse Jones. Jones’ evocative ...in dulcet tones unfolds with crystalline arpeggiated passages that are contrasted with long lyrical melodies. Jones skillfully negotiates different stylistic traditions, toggling between romantic pathos and impressionistic sound painting as suits the organic unfolding of the music. Stucky’s sonata engages more self-consciously with the tradition, looking particularly towards Debussy’s famous work for this instrumentation, and its balance between composerly manipulation of material and episodes of fantasy. The inward, occasionally impassioned “Interlude” serves as a bridge before the final movement’s dance between con fuoco and wistful sections. Tonia Ko’s Plush Earth in Four Pieces is inspired by author Vladimir Nabokov’s impressions of Ithaca, his home for ten years. Ko’s work, is comprised of four character pieces, each exploring a different texture and affect. The first is alternatively annunciatory and insistent, the second is reminiscent of a toccata, though through a prism, the third is a study of glissandi on both instruments (slow, plaintive slides on the violin, and fast, inside the piano swipes), and the last a meditation on clusters, trills, and ethereal ascending lines. Palmer’s expansive mid- century sonata is symphonic in its scope, with searching, anxiety filled andante and adagio movements, and a rigorous and rhythmic allegro which displays shades of Shostakovich-esque mock militarism. The shifting meter opening of the final movement creates anticipation before a driving scherzando closes this substantial work. DiEugenio and Solomon give these works committed and virtuosic performances throughout, highlighting the colorful textures in the Ko and Jones with sensitivity and underscoring the large scale structure in the Palmer and Stucky with conviction and control. This wonderful collection captures the spirit of what might be seen as an Ithaca sound — a blend of east coast modernism with neo-romantic and neo-classical sensibilities, with a rich sense of color that underscores the music’s tendency towards thoughtful introspection.