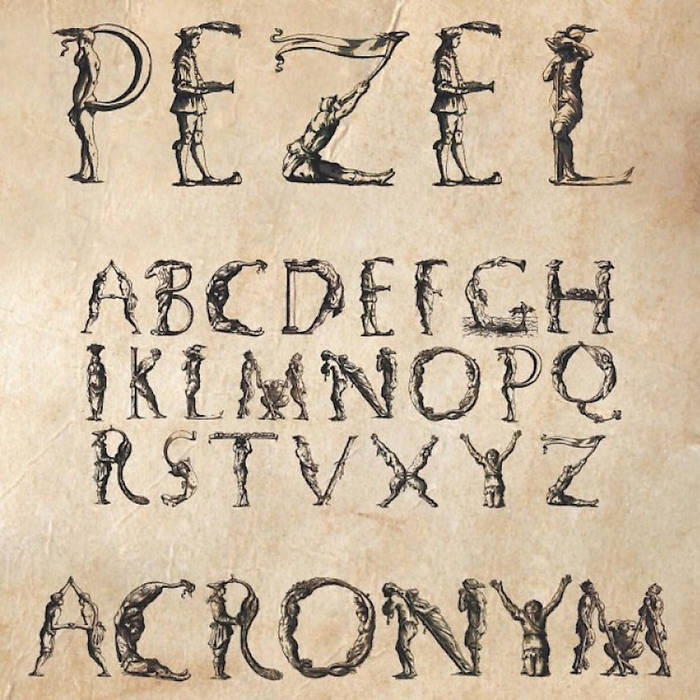 Directed by founding ICE cellist Kivie Cahn-Lipman, ACRONYM (Abella Cadmea Rha Octavia Nabathea Yvana Macra) was formed in August, 2012, to make the present recording. The twelve-member string band is devoted to resurrecting music of the past, giving modern premieres of long-lost works by forgotten composers. Their second disc, instrumental sonatas by Antonio Bertali, can also be found on Olde Focus Recordings. Upcoming projects include concert tours of Pezel and Bertali, as well as the first recordings and modern performances of music by Samuel Capricornus, Johann Rosenmller, and more. Visit acronymensemble.com for more information.

Johann Christoph Pezel was born in what is now Poland, but spent much of his career in Leipzig, Germany, occupying various positions within the city's musical hierarchy. Pezel's Opus Musicum Sonatarum was published in Frankfurt in 1686, and he dedicated it to the councils of the “Hexapolis,” the six principal cities of Upper Lusatia (Bautzen, Gorlitz, Lauban, Kamenz, Lobau, and Zittau). Opus Musicum Sonatarum is a collection of twenty-five sonatas for two violins, three violas, bassoon or violone, and basso continuo.

The sonatas are organized by key; two sets of twelve sonatas each have key signatures in a sequence of ascending fifths starting from G (with a diminished fifth from E to B-flat to prevent travel to overly difficult keys). Perhaps the most idiosyncratic aspect of Opus Musicum Sonatarum is that each of the first twenty-four sonatas was given an alphabetical feminine name (e.g., Abella, Baccha, Cadmea . . . Xantippea, Yvana, Zacchantea). Many of these represent historical and mythological characters; for instance, Xantippea and Dejanira respectively were the wives of Socrates and Heracles.