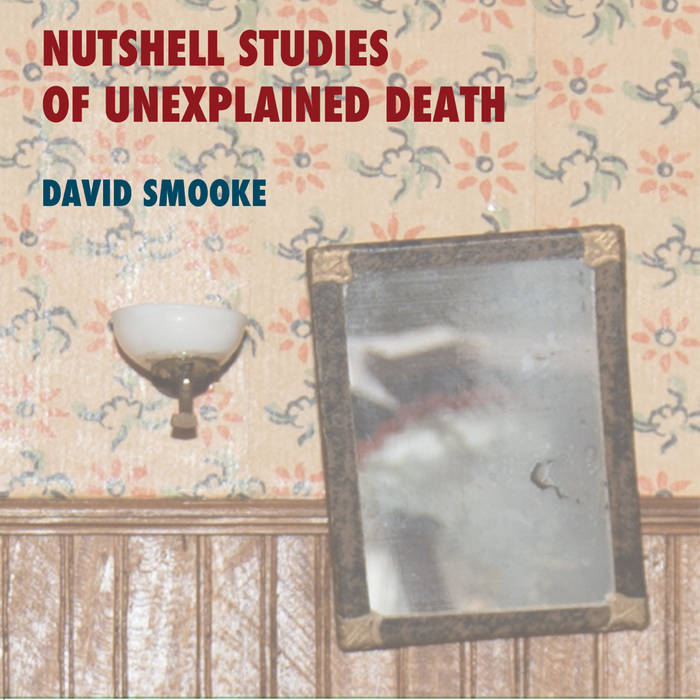 Composer David Smooke (Peabody Conservatory of Music faculty member) is a sonic tour guide, taking the listener on a journey that explores, in his own words, “alien topographies” and “unreal landscapes.”

Called “an impressive, eclectic composer” (Time Out New York) and possessing “some of the most uninhibited brain cells around” (Washington Post), composer David Smooke (Peabody Conservatory of Music faculty member) is a sonic tour guide, leading his listeners on a polystylistic and expressive journey. Smooke employs a wide range of compositional techniques to paint his individually unreal soundworld, including microtonality, a deft timbral and orchestrational brush stroke, and extended performance techniques. This release features his works across the instrumental spectrum, from the title track which is a toy piano concerto with wind ensemble to the eerie piano solo, Transgenic Fields, to the multi-track composition of layered bassoons, 21 Miles to Coolville. Smooke is the toy piano soloist with the Peabody Wind Ensemble in Nutshell Studies of Unexplained Death, a piece with a fascinating inspiration. The medical examiner’s office for the state of Maryland in Baltimore houses several doll-like structures that are used for forensic investigations. Smooke evokes the intersection between the childlike and the macabre by integrating the toy piano into twisted microtonal harmonies in the wind ensemble, and some wonderful cameo appearances of a microtonally tuned banjo. The instrumental colors in the work are striking and reminiscent of Messiaen, and the soundworld Smooke has created is simultaneously riveting and unsettling. Transgenic Fields, dusk is as introverted as Nutshell is chaotic, as steady left hand chords with uneven right hand figuration suggest microscopic changes that have macro-implications. A Baby Bigger Grows Than Up Was, based on a text by Michael Kimball, is written for the unconventional loadbang quartet (baritone voice, trombone, trumpet, and bass clarinet). Fragmented texts are repeated to the point where they lose semantic meaning and become pure sonic events, not unlike how children mindlessly repeat words as sounds in the process of learning them. Some Details of Hell engages with the other end of life, setting a text by Lucie Brock-Broido about a death bed scene in a hospital. down.stream and 21 Miles to Coolville are both innovative additions to two growing corners of the repertoire, works for instrument plus loop pedal, and works for multi-tracked layered of one instrument (a la Reich’s counterpoint series). down.stream mines a surprising new vocabulary of sound from the toy piano and reaches a cathartic climax, and 21 Miles finishes the recording off with an optimistic portrayal of a road trip in the Appalachian foothills.