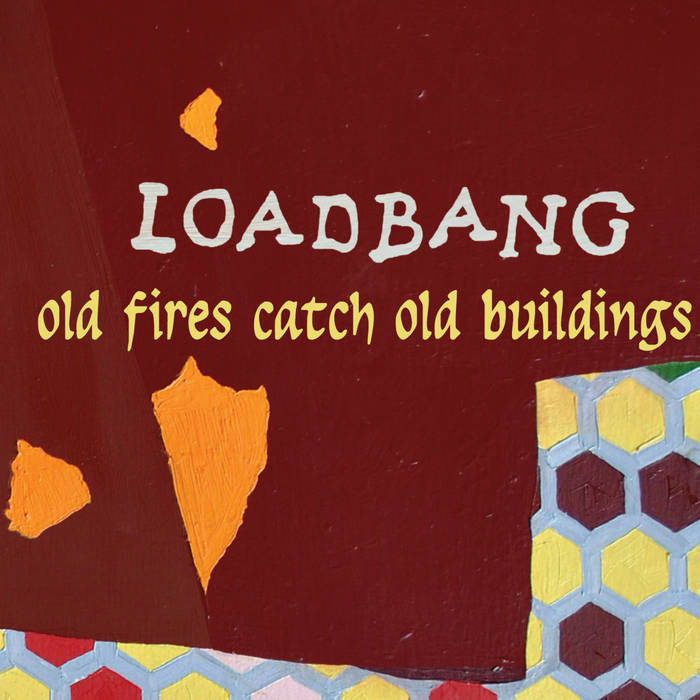 The intrepid quartet loadbang exists between the margins defined by their unorthodox instrumentation and the unnameable music that lies at that intersection (baritone voice, bass clarinet, trombone, trumpet) inspires fantastical concoctions in composers. If this release, loadbang’s third and second on New Focus, can be summed up in no other way, it is certainly a testament to the fact that composers approach this ensemble with a sense of freedom and otherworldly creativity they might not find in themselves with more conventional instrumentations. The deftness with which the ensemble fields these diverse scores and renders them expressive and moving is further testament to their virtuosity, musicianship, and committment. Taylor Brook’s Ouaricon Songs: Volume 2 opens the recording, oscillating between moments of austere beauty evoking Hindustani music (Brook studied Indian classical music performance in Kolkata, and the practice finds its way into his music, particularly in his use of microtones) and sarcastic moments of levity, short fanfare bursts of material that sound like they found themselves lost in the wrong piece. The effect is a clash of musical identities — a schizophrenic dialogue that is held uneasily at bay for much of the work and seems to boil over in the last few minutes. Trombonist and composer Will Lang contributes a new work to this collection, his Sciarrino Songs, an ethereal and ephemeral four movement piece that centers around repeated, intoned pitches surrounded by gentle trills and wind sounds. Angélica Negrón’s dóabin is inspired by a story of two San Diego identical twins in the 1970s who invented their own language to communicate in the absence of learning a language from their caretakers. Hocketing lines in the winds and electronic pads frame the invented syllables in the baritone, and children’s voices in the electronics, occasionally colored in quasi-unison by the instruments, animate the twins’ world with joy and fantasy despite their linguistic isolation from others. Reiko Füting’s mo(nu)ment for C opens with meticulously choregraphed phrases of breaths and vocal syllables, and pitched material enters gradually as notes breathing into the texture. As the soundworld evolves, groups of repeated notes crescendo, ascending lines are passed through the ensemble, and the baritone voice floats above, in between, and around the ensemble. The foundation of pulsing breath sounds is never far away in this tightly wrought piece that develops its argument through repetition with variation, motivic development, and timbral accumulation. The impetus for Jeff Gavett’s Musicorum et Cantorum is drawn from writings by medieval music theorist Guido d’Arezzo that posits fundamental distinctions between instrumentalistis and singers — Gavett sets out in this piece to render those distinctions irrelevant in various ways. Scott Wollschleger’s What is the Word is a setting of Samuel Beckett’s final poem, dedicated to a friend with aphasia, a disorder that disables an individual’s ability to formulate and comprehend language due to brain damage. In the opening movement, we hear a steady chromatic ascent in the voice, intensifying the poem’s stuttered utterances as they progress. In the second and third movements, Wollschleger manifests the affliction in the fragmentary presentation of both text and musical material, constructing glitchy, off-kilter machines in the ensemble that struggle to limp forward. The work finishes with a last gasp at being understood in the clarinet, rising chromatically in an echo of the opening movement before a final slap ends the piece, presumably in resignation to the power of this frustrating condition. Paula Matthusen’s title track closes the recording, a cathartic layering of live recordings of loadbang from different points in time, suspended together in the listener’s present moment of experience.
credits