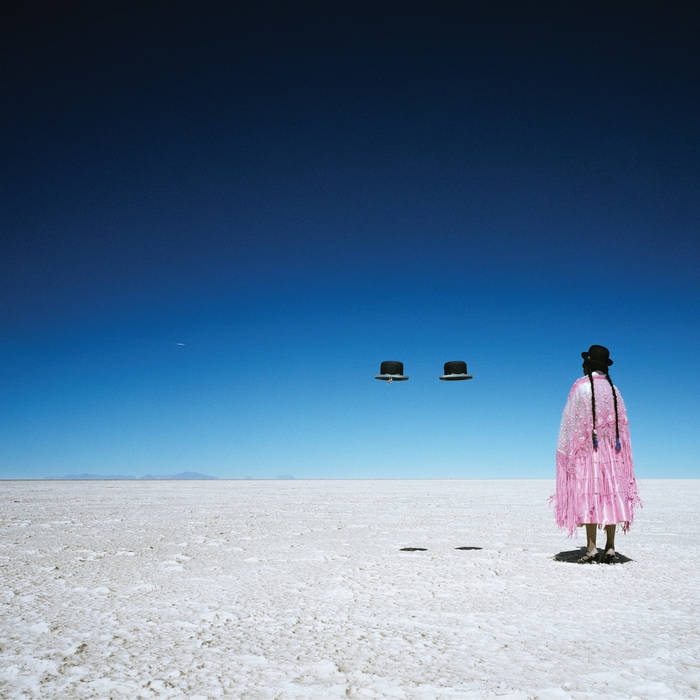 Performed with inspired virtuosity by Longleash, the album includes Christopher Trapani’s Passing Through, Staying Put (2011), Clara Iannotta’s Il colore dell’ombra (2010), Yukiko Watanabe’s ver_flies_sen (2012), Juan de Dios Magdaleno’s Strange Attractors (2014) and Francesco Filidei’s Corde Vuote (2010).
The album’s title, Passage, alludes not only to the international backgrounds of these composers and performers (representing the United States, Mexico, Japan, Italy) but also to the presence of multicultural, pan-historic influence in this music (referencing colonial Brazil, 1910s France; present-day Austria, England, Cyprus, Italy). Most importantly, Passage refers to the continuing evolution of the piano trio genre itself. Each composer accesses novel modes of resonance and interplay here, redefining the instrumentation in five unique ways. From liner notes by violinist Pala Garcia: “within each work is an amalgam of multicultural influences and global journeys, sourcing inspiration from visual art, literature, and music from the past and present. This traditional instrumentation, with its classical ideals and high-romantic associations, gains a multitude of new colors, forms and textures in this passage forward.”

Christopher Trapani’s Passing Through, Staying Put is a study in contrasts between motion and stasis, deriving its bipartite structure from “Jeff in Venice, Death in Varanasi,” the novella by Jeff Dyer. Clara Iannotta’s Il colore dell’ombra processes the trio’s resonance through a shadowy filter, sourcing inspiration and musical material from Ravel’s Piano Trio in A minor. In Juan de Dios Magdaleno’s Strange Attractors, principles of fractal mathematics rule over interrelated musical cells, which swerve along unpredictable trajectories. The multilayered musical surface of Yukiko Watanabe’s ver_flies_sen evokes images of tile reflected through water, inspired by the work of Brazilian painter Adriana Varejão. The ingenious simplicity of Francesco Filidei’s Corde Vuote is a paean to each instrument’s natural mode of resonance: the open string.
In his introduction to Passage, composer/pianist Nils Vigeland describes the album “as a collective contemporary response to the piano trio,” a reworking of “an instrumental form far removed from its classical origins.” Noting the celebrated origins of this instrumentation in Haydn and its storied legacy in Schubert, Mendelssohn and Brahms, Vigeland credits these five composers with challenging the piano trio’s historically accepted parameters and limitations. “Is it possible that the term ‘common practice,’ used to describe western music’s wildly differentiated four hundred year use of the tonal system, could now be used to describe an instrumental usage available to composers of very different expression? This album answers with a resounding yes!”