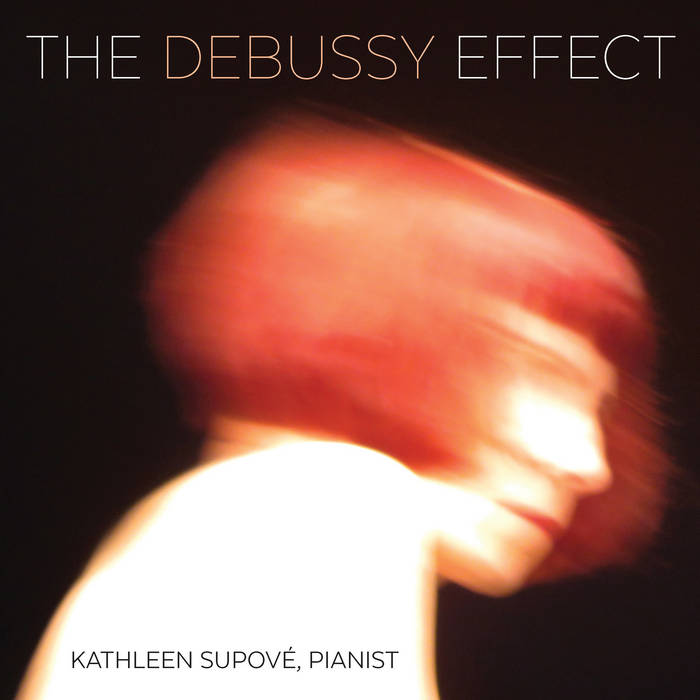 diskant I'm greatly impressed. By her fitting selection of different compositions, and with her impressive performance (!), Kathleen Supové has not only "set the spirit of Debussy's harmonic language within a 21st century frame", she has also demonstrated a genuine musical style.

Pianist Kathleen Supové is well known in contemporary music circles and beyond for her committed performances and inexhaustible programming and project creativity. On this double CD set, she presents several new pieces for piano and electronics which take Debussy's rich piano repertoire as a jumping off point. The composers responses set the spirit of Debussy's harmonic language within a 21st century frame, often meditative and textural, but filtered through the lens of musical technology.