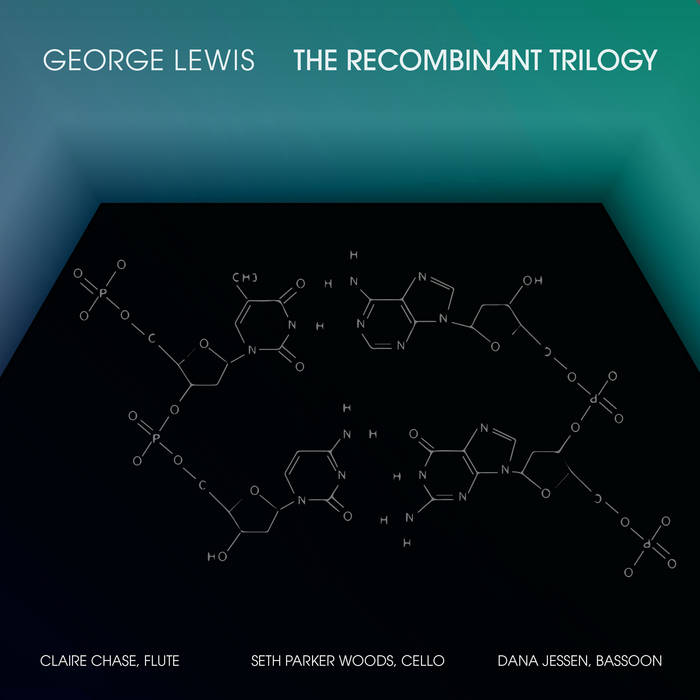 Pioneering composer George Lewis releases "The Recombinant Trilogy," an album consisting of three works for solo instrument and electronics that use interactive digital delays, spatialization and timbre transformation to transform the acoustic sounds of the instrument into multiple digitally created sonic personalities that follow diverse yet intersecting spatial trajectories. Featuring virtuosic soloists flutist Claire Chase, cellist Seth Parker Woods, and bassoonist Dana Jessen, doppelgängers are created that blur the boundaries between original and copy, while shrouding their origin in processes of repetition.

Emergent was recorded in Accord, New York on 11/10/2020, engineered by Claire Chase; electronics performance and post-production by Levy Lorenzo

This project was made possible through generous support from the Edwin H. Case Chair in American Music, Columbia University