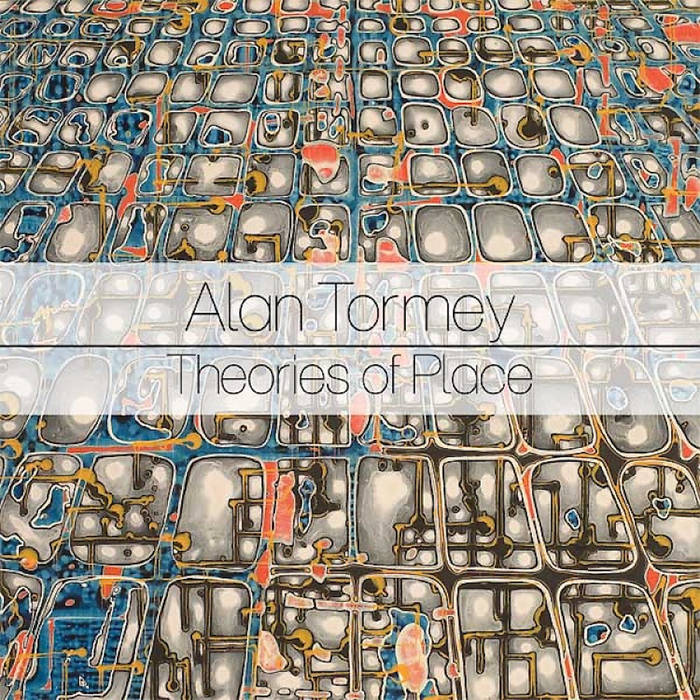 Composer Alan Tormey's Theories of Place is a new and provocative full-length digital release of ‘industrial chamber music’ that integrates classical, electronic, and environmental sounds into a stunning and idiosyncratic musical world. Joining other experimental electronic releases on New Focus (RWeWhoRWe, Edgar Guzman’s Difference, and Du Yun’s Shark in You), this album is an assertion of noise as the mediating force in a dialog between avant-garde classical music and the mechanical & electro-magnetic infrastructures that undergird contemporary American life. Tormey, whose work has been described by the press as “infinite” and “merciless,” is currently the Associate Creative Director of the Eclectic Laboratory Chamber Orchestra in Pittsburgh, having previously taught at Bucknell University and Grinnell College. The music on Theories of Place reflects an updated take on the minimalism of Morton Feldman, Glenn Branca, and Brian Eno as heard through the scratched sonic lenses of people like William Basinski, Psychic TV, Phil Niblock, and James Tenney. While classical in its conception, the album’s instrumentation reflects the composer’s broader artistic concerns. Guitars, synthesizers, and percussion dominate the album, often Grunge-like in their thickness, and frequently performed in unusual and innovative ways. Many of the synthesizers, for example, are played not by keyboardists, but by singers and dancers who are connected to devices (often from video games) that translate their physical gestures into musical sound control. “Black Pudding” (the album’s opening track) recruits a performance battery of Nintendo Wii controllers, PC joysticks, a D.J. mixing console, and an electric guitar. These unconventional performance techniques are balanced with virtuosic performances of fully notated music, both by the composer and guest saxophonist on “Downward Dogs”, Damani Phillips. The album’s artwork, created by Sarah Walker, is complex and immersive, sharing an immediate and natural affinity with the composer’s musical vision.